In “We Can Do It! ,” Heritage Park’s own Michael Weech will discuss the art, aims, and effects of domestic propaganda in the United States during the World War II. While multiple media types will be covered, the talk will focus mostly on the ubiquitous war posters calling men to enlist, for children to spend their allowance on war bonds, and for everyone to help out the war effort.

While they seem a little jingoistic now, all the posters were carefully crafted and presented appeals to patriotism or emotion. Learn about Uncle Sam, Rosie the Riveter, and how loose lips might sink ships.

Michael Weech is a local historian who lives and grew up in Niceville, Florida. He received his BA in history in 2011 from the University of West Florida. Michael has been the Museum Programming Coordinator at the City of Ft. Walton Beach Heritage Park and Cultural Center since May 2013. He is also the schoolmaster at the Camp Walton Schoolhouse Museum at Heritage Park. Michael began his work in public history at the Heritage Museum of Northwest Florida as a Research Associate and museum educator 2006-2010. Since the fall of 2006, Michael has given school field trip presentations to thousands of students from Escambia, Santa Rosa, Okaloosa, and Walton counties.

Heritage Park & Cultural Center is located at 139 Miracle Strip Parkway SE. The presentation will be at the Indian Temple Mound Museum on Friday February 12, 2016 and begin at 6:00pm. For further information, please contact Museum Programming Coordinator Michael Weech at 833-9595 or mweech@fwb.org.

Legacy Vacations @LegacyVacations
Sep 28, 2020 @ 7:51pm
Can you believe this gorgeous 3 bedroom condo is available from now until October 3? Take advantage of the low rate and beautiful weather this week and book today! #backtothebeach #EmeraldCoast #LoveFL https://t.co/9Pbf7QhAJm
View on Twitter 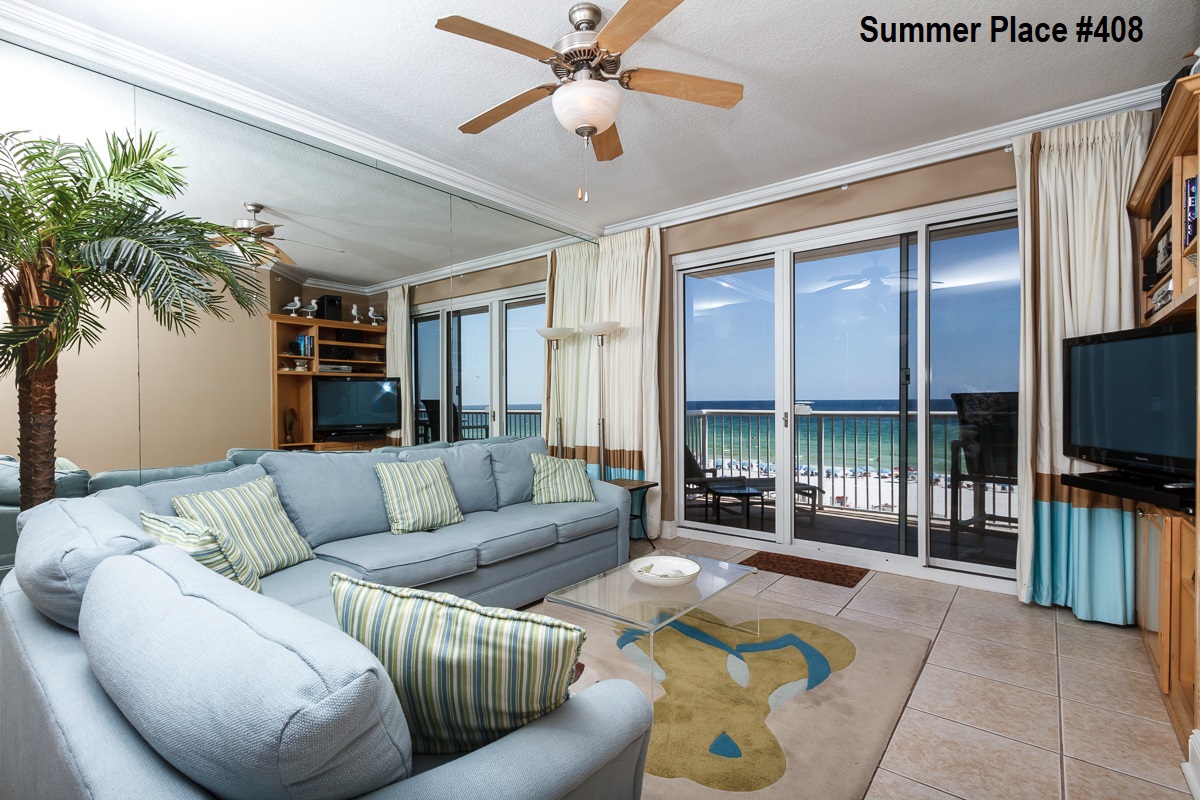 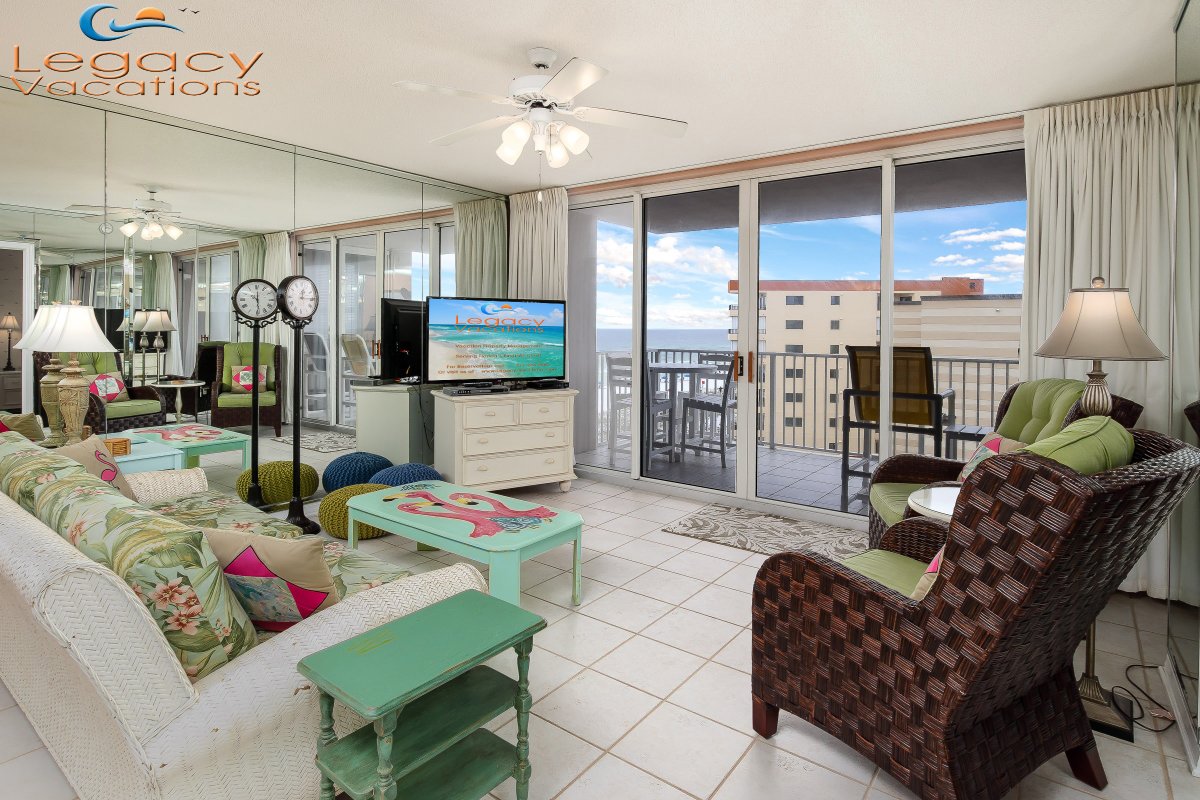